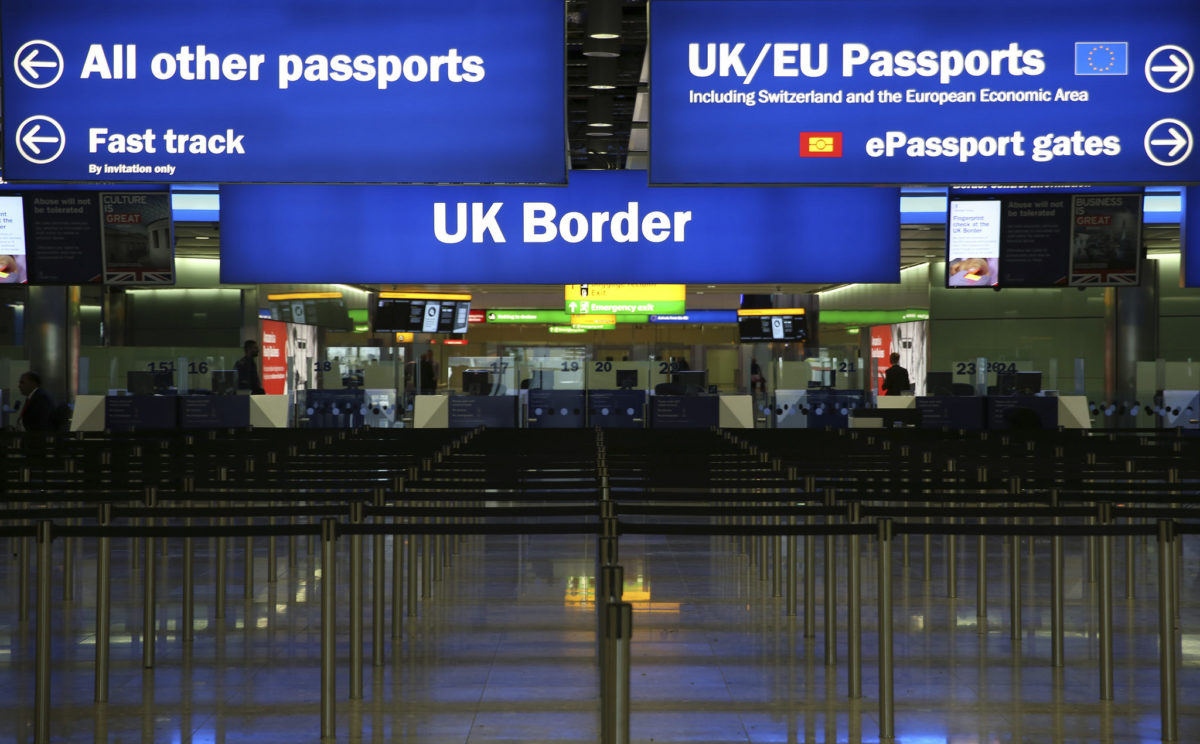 Free movement continues past Brexit day, but only until the end of the year

From 11pm today, the United Kingdom will no longer be a member of the European Union. This momentous event has both geopolitical and psychological ramifications, but for now some narrow legal points on what it means in practice.

Free movement continues until at least 31 December 2020. Articles 126 and 127 of the Brexit divorce deal say:

There shall be a transition or implementation period, which shall… end on 31 December 2020… Unless otherwise provided in this Agreement, Union law shall be applicable to and in the United Kingdom during the transition period.

The transition period during which free movement continues can be extended until either 31 December 2021 or 31 December 2022, but this must be agreed by 1 July 2020. The UK legislation that implements the divorce deal says that British ministers cannot agree to an extension, although that section could be repealed if the government changed its mind.

People who move to the UK during the transition period can also apply to stay on afterwards, using the EU Settlement Scheme. This means they must be living in the UK by 31 December 2020, with the deadline for applications being 30 June 2021.

Finally, European Temporary Leave to Remain is out the window. It was only relevant if there had been no Brexit deal, and there is a deal. The plan — a rather optimistic plan — is for a new immigration system to be up and running by 1 January 2021, under which all new European arrivals will be expected to apply for visas to live and work in the UK just as non-EU citizens do today.