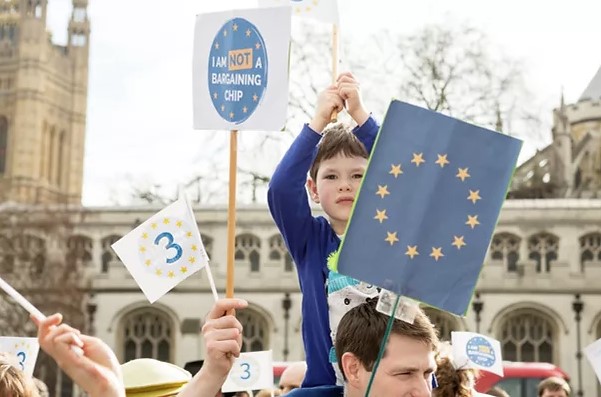 Campaigners are pursuing compensation for EU citizens wrongly found to be unlawfully resident for lack of private health insurance.

The CSI Justice campaign, launched by lobby group the3million, follows the recent Court of Justice ruling that EU nationals did not need Comprehensive Sickness Insurance to be legally resident in the UK as students or self-sufficient. The Home Office and UK courts had always insisted that they did, despite having the right to use the NHS.

Consequences of failing the supposed CSI requirement included denial of benefits, inability to qualify for citizenship and permanent residence, and even removal from the UK.

The campaign is “supporting people to pursue justice and explore options to seek restitution”. Its website points out that claims for damages for breach of EU law can still be brought in the UK until 31 December 2022.

CSI Justice is asking people personally affected by the CSI issue, or lawyers representing them, to get in touch via the contact form.

We are looking to reach EU citizens and family members who were wrongly denied benefits and access to public services due to a lack of Comprehensive Sickness Insurance.

Have you represented people who could seek justice and restitution?