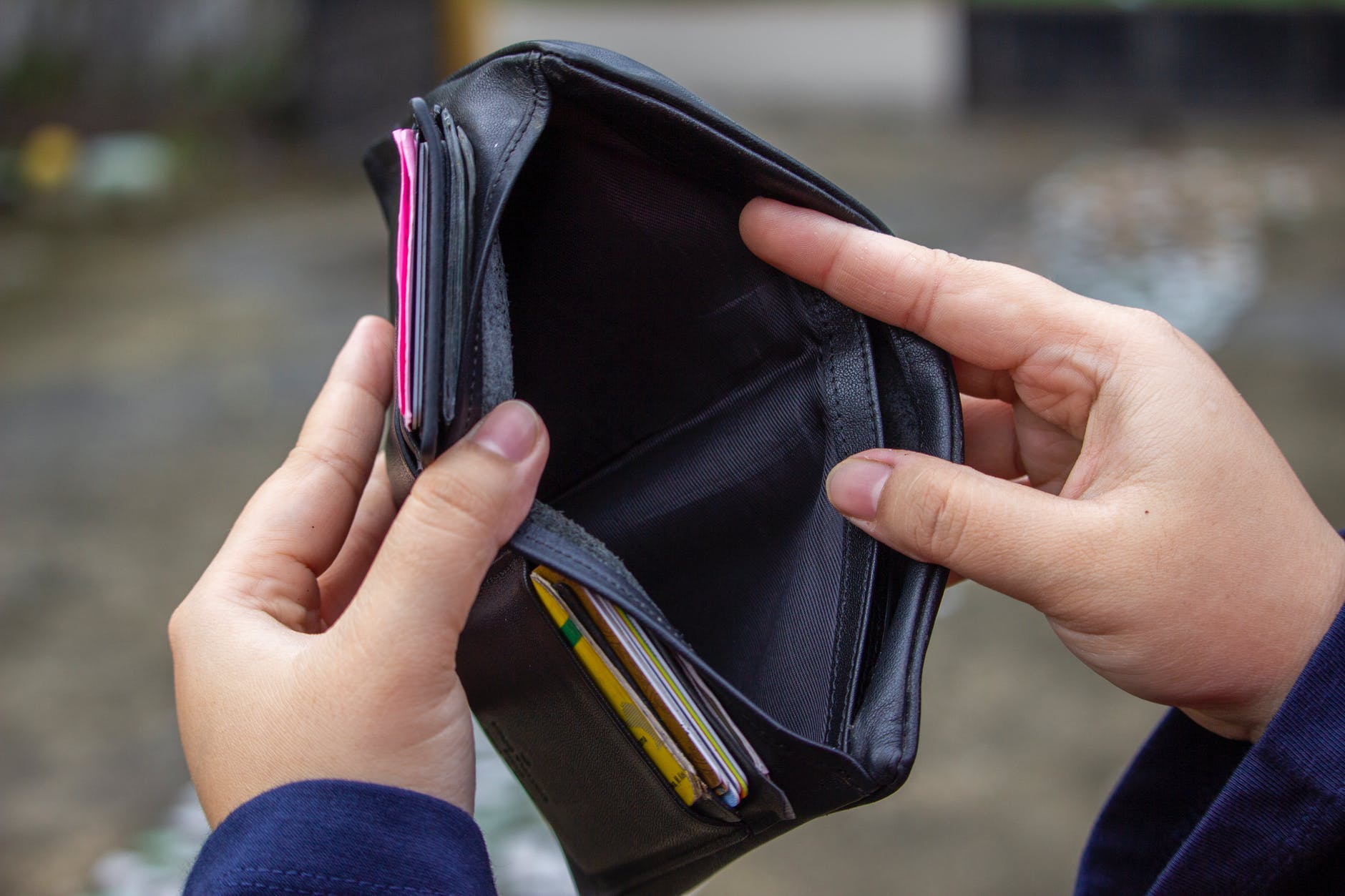 The Home Office has published guidance on fee waivers for entry clearance applications (in other words, when it is possible to get a visa for free). This is important as the fees are set at a level that is prohibitive for many families. The waiver application form is here.

The guidance has emerged following a concession that the existing policy was unlawful, and a lengthy delay in publishing a new one. What’s changed? In a nutshell: the Home Office’s position used to be that discretion to waive fees would be exercised in “exceptional circumstances only, such as civil war or natural disaster”. Now, the guidance emphasises that the test is affordability, and whether the applicant and their sponsor “do not have sufficient funds at their disposal, after meeting their essential living needs, to pay the fee”.

Who can qualify for a fee waiver?

This fee waiver is only available to those who are applying to come to the UK on the basis of their right to family or private life under Article 8 of the European Convention on Human Rights. The guidance says, in bold, that

Applicants will only be granted a fee waiver on the basis of their Article 8 ECHR rights in cases where the underlying human rights claim on which they rely forms a substantive basis of their application.

They must be applying under one of the following routes:

2. Paragraphs 276AD and 276AG (partner or child of a member of HM Forces) where the sponsor:

3. Part 8 of the Immigration Rules where the sponsor:

4. Part 4 or Part 7 of Appendix Armed Forces (partner or child of a member of HM Forces) where:

As with in-country fee waivers, it is possible to also request the waiver for some or all dependants, as well as the main applicant. What is not possible is paying part of the application fee and having the rest waived. So if someone cannot afford the entire fee, then it should be waived in full. It is however possible to get a fee waiver in respect of the Immigration Health Surcharge only, if the person can afford the fee but not the IHS.

The guidance explicitly states that the outcome of a fee waiver application is not a barrier to entry to the UK. That’s important because some people may worry that making such an application could in itself, affect their entry clearance application. In principle, they are completely separate.

What are the criteria for getting a fee waiver?

Applicants will be granted a fee waiver if either:

Affordability is described as “when the applicant and sponsor do not have sufficient funds at their disposal, after meeting their essential living needs, to pay the fee”. As this suggests, the finances of both the sponsor and the applicant will be assessed. There is a list of questions at pages 13 to 15 of the guidance which will be used to consider affordability.

“Essential living needs” is obviously a term of importance here. It is stated to include

housing or accommodation and utilities, food, clothing, toiletries, non-prescription medication and household cleaning items. It would also include the costs of travel and communication to enable the supported persons to maintain interpersonal relationships and access a reasonable level of social, cultural and religious life.

Concerningly, the guidance links to the report on cash allowances paid to people seeking asylum, as a benchmark for the weekly cost of essential living needs. The standard weekly allowance paid is £40.85. That is obviously insufficient to cover people’s essential living needs, regardless of what the government’s report concluded.

That said, the same reference to asylum support is included in the policies on in-country fee waivers and making a change of conditions application for recourse to public funds. In practice, successful applications are routinely made where the cost of essential living needs far exceeds the level of asylum support. So this should not deter people from applying for waivers, and the guidance does say that caseworkers should consider whether the costs are “reasonable”.

The guidance also sets out the section 55 duty to consider the best interests of a child when making the decision. Interestingly, it states that caseworkers must consider “whether the impact on the child would be significant”: similar wording to that in the change of conditions guidance, which was recently held to be unlawful.

Also a cause for concern is the possibility of rejection where “either insufficient efforts have been made to save for the fee or if the applicant’s need to travel to the UK is not urgent and they and the sponsor could save for the fee in the coming months”. Saving for the fee is referenced at least 25 times in this guidance, but only once in the in-country equivalent, which is an important difference to be aware of.

It appears that people deemed to have a reasonable amount of disposable income will be expected to have tried saving over the past six months or face rejection. Caseworkers will also look at future ability to save: if they think that the applicant and sponsor would be able to save up the fee “in the next few months” and there is no urgent need to travel, then the application may be rejected. Officials should also “consider whether saving over a long period of time, for example 2 years, is reasonable”. It is very difficult to envisage any circumstances where it is appropriate to keep a family separated for a further two years — even the guidance suggests it may well be “excessive” — but we will need to wait and see what lengths of time are cited in refusals.

The caseworker will also determine whether the applicant and sponsor have “intentionally disposed of funds”. This can include where they or their dependants are:

As is always the case with these applications (for both fee waiver and change of conditions), it is very important to put in robust representations explaining in a lot of detail the finances of the applicant and sponsor. These are incredibly time-consuming applications, and trying to secure exceptional case funding should be considered where people are eligible for legal aid.

What kind of evidence is expected?

The guidance states that caseworkers will expect to see information and evidence relating to:

Evidence will therefore include, but is not limited to, pay slips, bank statements, tenancy agreements and utility bills. Where support is being provided by family or friends, by central or local government or a charity, a letter of support will be needed detailing the nature and amount of the support provided. If applicable, this should include an explanation of why support will not be continuing. The guidance accepts that providing this evidence from friends and families may be more difficult for some people, and in those circumstances they will consider the credibility of the account provided by the applicant.

The guidance does not give a hard and fast time period for evidence, but states that “documents dating back more than a few months may be useful in establishing how the person’s finances have changed over time, but those that confirm the applicant’s current circumstances and finances will clearly have greater relevance”. As the guidance instructs caseworkers to consider whether people could have saved for the six months prior to making the application, it seems likely that they would want the evidence to cover that time period.

Where the applicant, the sponsor or a dependent family member has a physical or mental disability, and it is relevant to their finances, independent documentary evidence such as a letter from a doctor should be provided.

Where documents are not in English or Welsh, they must be provided both in the original language and with a full translation that can be independently verified. Figures provided in the online form “must be provided in Great British Pounds (GBP). To convert monetary amounts from other currencies into GBP, use the currency converter provided by OANDA”. Evidential flexibility in relation to missing evidence can be applied in exceptional circumstances, for example where the other evidence is clear and compelling.

What happens after the application is decided?

If a fee waiver is granted, the applicant will be sent a code to use when making their online entry clearance application. This must be submitted within 28 calendar days of the date of the fee waiver decision. Biometrics (fingerprints and photograph) must then be submitted as usual in order for the application to be valid; otherwise the process may need to be started from scratch.

If refused, there is no right of appeal or reconsideration process available. Lawyers advising in such cases will need to consider appropriate next steps, including whether to put in a fresh application or to apply for judicial review. 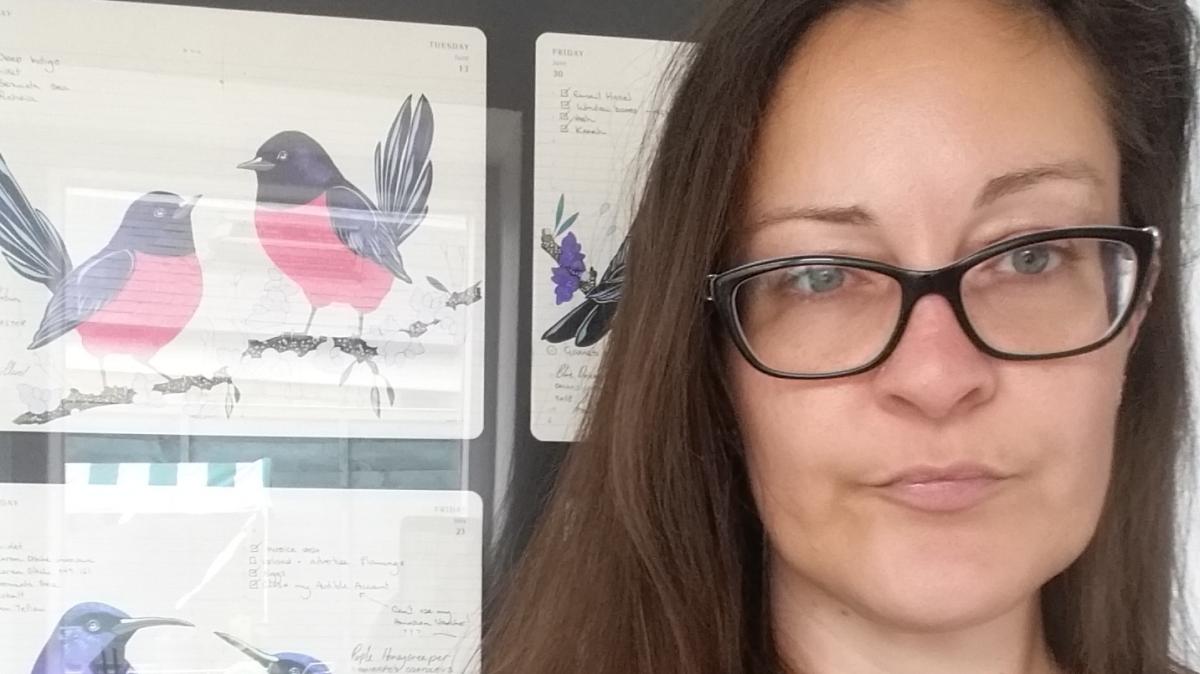