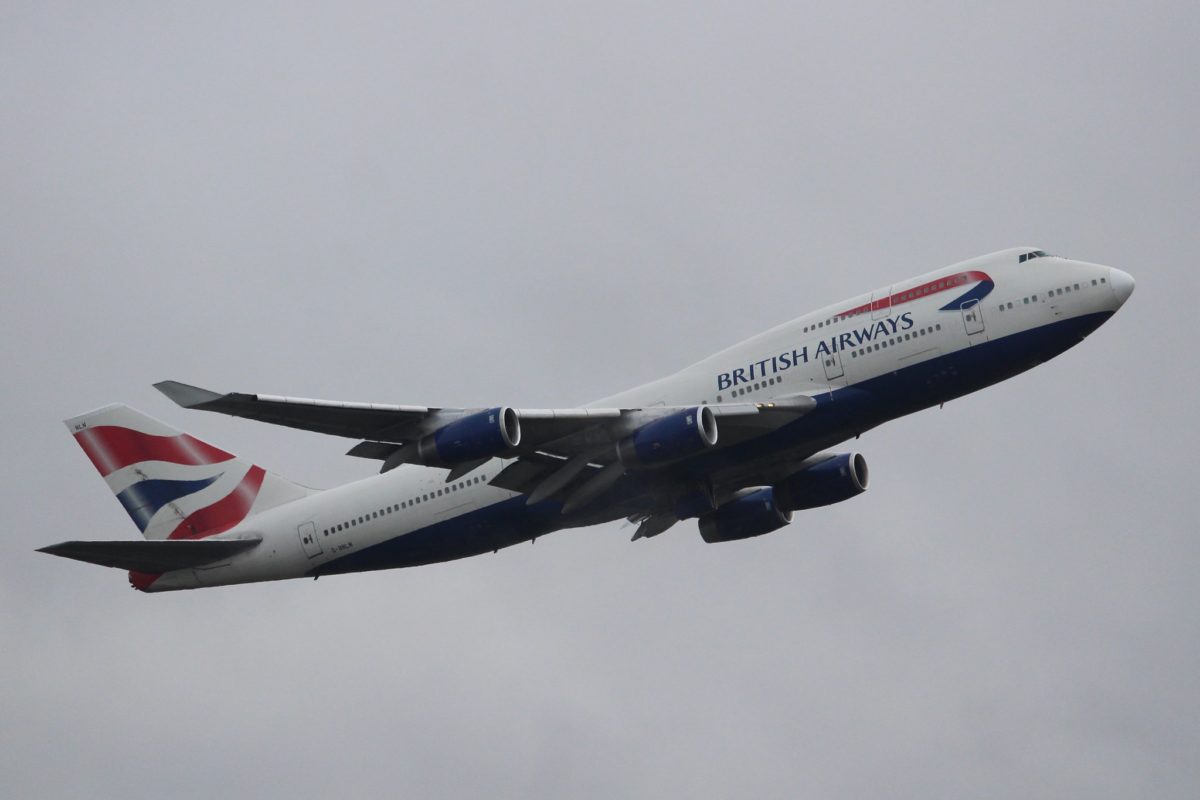 The seriousness of a criminal offence is a key factor in deportation cases. It is generally judged with reference to the sentence given by the criminal courts. But what happens when that sentence has been discounted due to an early guilty plea?

Last year, in HA (Iraq) v Secretary of State for the Home Department [2020] EWCA Civ 1176, the Court of Appeal decided that it is the actual sentence, not the pre-discount sentence, which is relevant at the deportation stage. See Nick’s write up of that case here.

In Gordon (deportation; sentencing discounts) [2021] UKUT 287 (IAC), the Upper Tribunal was required to consider whether that rule applied in Scotland as well. The tribunal decided that it did.

The facts of the case are striking. Ms Gordon, the lady facing deportation, is 75 years old, frail and has lived in the UK since 1968. As the Guardian has reported, though, the Upper Tribunal’s decision was ultimately that she should not be sent back to the United States after all.

Ms Gordon had been convicted of drugs offences and sentenced to 12 months’ imprisonment. The sentencing judge said that this would have been at least 18 months if not for her early guilty plea.

In her appeal against deportation, the question for the First-tier Tribunal judge was which of the two sentence lengths was relevant to whether or not she should be deported. He declined to follow HA (Iraq) for four reasons:

Taking that approach meant that the relevant sentence length was 18 months, rather than 12, and so not “at the lower end of the scale”.

Consistency for the sake of consistency

One reason that the Upper Tribunal reversed this decision was to avoid a divergence between Scottish and English law:

The First-tier Tribunal Judge’s approach… inextricably leads to the undesirable consequence, whereby identical cases may lead to different outcomes, depending upon the law of the part of the United Kingdom that falls to be applied. The profoundly problematic nature of such a result is a… powerful reason why we find the judgment of Underhill LJ in HA (Iraq) needs to be adopted without qualification, insofar as it concerns the relationship between seriousness and sentence.

Mind you, Scotland has a completely separate (and markedly different) criminal justice system to England and Wales, so in that sense identical cases already lead to different outcomes when it comes to conviction and hence deportation.

There will also be acts which are criminal in Scotland but not in England and vice versa. A classic example is the drink driving limit. If you are driving from Manchester to Glasgow with a blood alcohol level of 70mg per 100ml you will be committing a criminal offence only once you pass the Welcome to Scotland sign on the M6. The limit is 50mg/100ml in Scotland and 80mg/100ml in England.

These differences will lead to migrants facing deportation in Scotland for conduct which would not have led to deportation in England, and vice versa. That is not “profoundly problematic”. It is a natural consequence of the Acts of Union of 1707 which preserved the separate Scottish legal system and criminal courts.

Fortunately, this was not the Upper Tribunal’s only reason for disagreeing with the First-tier Tribunal Judge’s decision.

The Upper Tribunal also adopted a different interpretation of Part 5A of the Nationality, Immigration and Asylum Act 2002:

Although the First-tier Tribunal Judge is correct to observe that the statutory scheme refers to the seriousness of “the offence” in section 117C, whereby the more serious the offence committed by the foreign criminal, the greater the public interest in his or her deportation, Parliament’s decision in section 117D to define “foreign criminal” by reference to (inter alia) the length of sentence and its decision in section 117C that a sentence of imprisonment of at least four years gives rise to an enhanced public interest in deportation, are demonstrative of length of sentence being used as a determinator of the seriousness of the offence.

Determining the strength of the public interest in deportation with reference to the sentence actually handed down is therefore “wholly compatible with Parliament’s own approach”. If Parliament had intended for the pre-discount sentence to be used, it could have said so.

This textual analysis of the relevant legislation provides a much more solid basis for the Upper Tribunal’s decision.

The correct approach to sentence length in deportation cases

In summary, the Upper Tribunal held that the correct approach to this issue is as follows:

Applying this to Ms Gordon’s case, the tribunal found that her 12-month sentence was “at the very bottom of the range or scale described in HA (Iraq)“. The public interest in her deportation for such an offence did not outweigh the various human rights considerations involved in sending an elderly woman to live in penury in a country she has not called home for over 50 years. The tribunal accordingly allowed Ms Gordon’s appeal against deportation — subject to any further Home Office appeal to the Court of Session.

(1) In Scotland, as in England and Wales, the seriousness of the criminal offence that has caused the Secretary of State to decide to deport a foreign criminal should be determined by reference to the sentence of imprisonment actually imposed, rather than what it would have been but for any discount applied by reason of a guilty plea or other factor: HA (Iraq) v Secretary of State for the Home Department [2020] EWCA Civ 1176.

(2) It will rarely be appropriate for the First-tier Tribunal to undertake a discrete examination of aggravating or mitigating features of the offence in question. Where it does so, the Tribunal must ensure that it does not engage in any “double-counting” of such a feature when striking the proportionality balance under Article 8(2) of the ECHR.