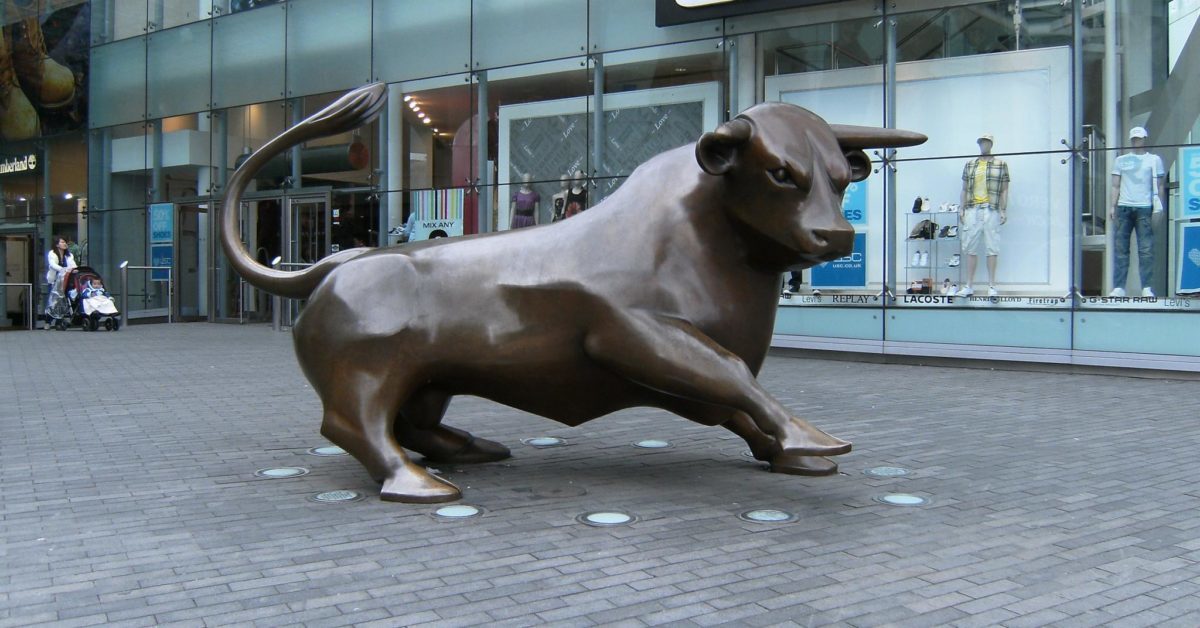 D, P and K v Lord Chancellor [2020] EWHC 736 (Admin) is a rare example of the High Court making a costs order against a lower tribunal. The context is a dispute between a well-known immigration law firm, Duncan Lewis, and the President of the First-tier Tribunal, Michael Clements. President Clements tried to ban Duncan Lewis from the Birmingham immigration tribunal because two of the firm’s directors had been made part-time judges at that tribunal. When the firm sued, the authorities gave way, but refused to pay costs.

The First-tier Tribunal’s old protocol was not to list appeals submitted by a law firm at a tribunal centre where a solicitor from that law firm might be sitting as a part-time judge. The rationale for the policy was that it completely avoided any possibility of any perception of bias.

It was obviously an unnecessarily strict policy. It was particularly disproportionate where a solicitor only sat as a part-time judge for a few days a year, yet no appeals from their firm would be listed at the relevant hearing centre for the entire year. The new policy of simply ensuring that appeals with legal representatives are not listed before a judge from the same firm is much more sensible.

In early 2019, two directors from Duncan Lewis were appointed as fee paid judges to sit at the First-tier Tribunal in Birmingham. In response, the tribunal re-listed all the firm’s Birmingham appeals at Hatton Cross tribunal, about 120 miles away in West London. “No further appeals”, wrote President Clements, “will be listed or heard at Birmingham whilst any of your employees sit at that hearing centre in a fee paid capacity”.

Three tribunal appellants represented by Duncan Lewis brought a judicial review claim arguing that the old protocol was an unlawful blanket policy and that they should not be required to travel so far for their appeals, particularly in light of their personal circumstances. The President eventually withdrew the old listing protocol but continued to resist paying the costs of the three appellants.

Costs against the tribunal

The general rule is that courts and tribunals are immune from costs orders so long as they maintain neutrality in any judicial review proceedings brought against them. Being a neutral participant means that the tribunal can make written submissions to inform the court about the context of what they decided but must not go further and actually defend the decision under challenge.

David Pittaway QC, sitting as a deputy High Court judge, ruled that the tribunal had abandoned neutrality in this case. It had actively defended its position in the claim and therefore was liable for the successful parties’ costs.

The judge observed that not only had the tribunal sought to defend its position in correspondence and in its Acknowledgement of Service, but it had also continued to do so at the oral hearing before him:

In reaching this conclusion, I rely upon the tenor of the correspondence and pleadings referred to in paragraphs 13 and 14 above. In my view, the authorities relied upon by Mr Kosmin, Gourlay and Adath Yisroel Burial Society support the conclusion which I have come to. The stance adopted in these proceedings by the defendant, which regrettably persisted at the oral hearing before me, went far beyond neutrality, in assisting the court.

On the facts this is an appropriate result. This was an administrative decision of dubious legality which was abandoned under the pressure of legal action. In those circumstances, the claimants should get their costs.

The wider ramifications of this decision are likely to be minimal because usually inferior tribunals like the First-tier Tribunal and Upper Tribunal are scrupulously careful to avoid any perception that they may have abandoned their neutrality, but it does illustrate that once a tribunal begins to engage with a claim the normal costs protection provided by judicial immunity can swiftly disappear.