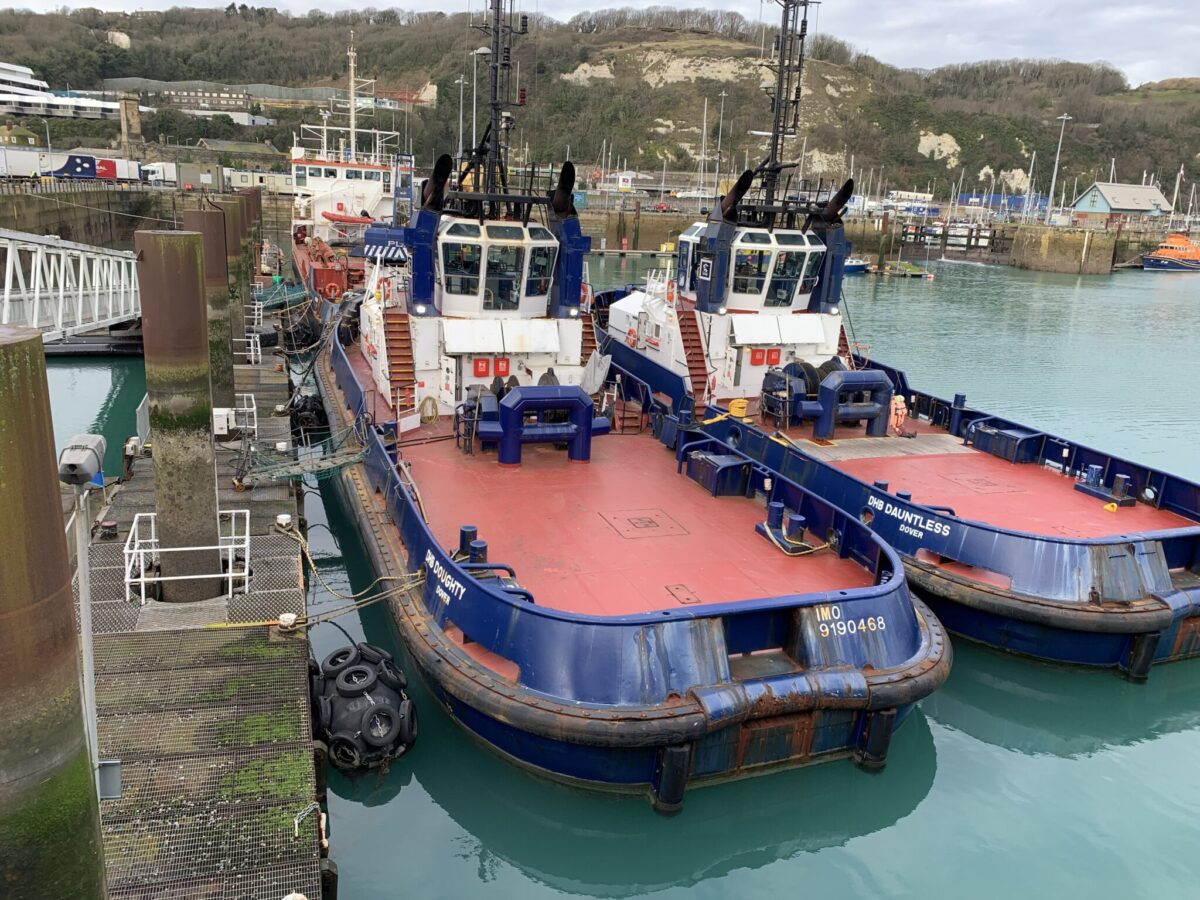 The Home Office response to small boat crossings is “both ineffective and inefficient”, the borders watchdog says.

In an excoriating report published this morning, the Independent Chief Inspector of Borders and Immigration found that the system for processing people arriving by boat is often overwhelmed and suffers from a “lack of effective and visible leadership”.

A separate review of Border Force by a former Australian foreign affairs minister, published yesterday, pronounced its handling of small boats “ineffective and possibly counter-productive” and the organisation “sub-optimal” as a whole.

A small number of people began making unauthorised boat journeys across the English Channel at the end of 2018. The trickle continued into 2019 and rapidly developed into a flood, with 28,500 arrivals in 2021 and numbers so far this year running 50% higher again.

This inspection of how the Home Office is coping took place in December 2021 and January 2022. The Chief Inspector, David Neal, submitted his report on 21 February 2022. It was supposed to be made public by 25 April; instead, the Home Office suppressed it until this week, when Mr Neal issued a press release demanding its release. The report was published two days later.

Mr Neal’s press release suggested that officials were delaying publication because they didn’t like the tone of his foreword. It is easy to see why.

The top line is that Home Office performance is “poor”. This, Mr Neal concludes, is down to a refusal to acknowledge that small boat crossings are not a temporary emergency that will go away, but a “steady state, or business as usual… this is not good enough”. He goes on:

Data, the lifeblood of decision-making, is inexcusably awful… Staff on the ground are doing their very best, but they are tired. Volumes, at times, are extraordinarily high, and the humanitarian reality of the operation leads to patchy data collection, a characteristic of many crisis responses. Such situations demand processes that work, and from the evidence of this inspection, these processes do not work. Poor record-keeping at week 163 of the small boats response is system failure.

The body of the report charges that “at all stages of the process, records were inaccurate… basic biographical information was poorly captured, and 968 records had surnames which included numbers or symbols such as ‘#’”. The number of people recorded as arriving by boat “did not match” in the two main records kept by different teams.

Data not recorded at all included the length of time people are held in temporary reception centres after landing. As a result, the Home Office “cannot assure itself it is not unlawfully holding people”. Nor is there any performance data that would allow managers to work out how to improve things generally. A dismissive comment by one manager interviewed suggested a “lack of engagement with measuring performance [that] is emblematic of the ongoing Home Office approach to this issue”.

The chaos is a security risk. Inspectors found that “the searching of migrants was marked by staff confusion” and fingerprint checks were “suspended on a number of occasions”. There have been “missed opportunities for intelligence exploitation and debriefing” and two thirds of those who have absconded since arriving had no biometric records taken despite being in the UK for over two weeks on average.

Staff processing people arriving by boat are working extremely hard and are focused on “migrant welfare”. But this “often overrode any consideration, identification or safeguarding of vulnerability” and “effective safeguarding was sacrificed”.

Officers, under pressure from the volume of arrivals, failed to utilise their training, and on occasion, their common sense, in identifying vulnerable individuals; nor did they appear proactive in engaging with the obviously vulnerable, such as single women travelling alone.

In a statement accompanying the report, Mr Neal said: “if we don’t have a record of people coming into the country, then we do not know who is threatened or who is threatening”. He added “a new model for Borders and Enforcement is desperately required if our border is to be secured and vulnerability effectively addressed”.

Which takes us to the review of Border Force by Alexander Downer, Australia’s Minister for Foreign Affairs from 1996 to 2007 and later ambassador to the UK. He concludes that the organisation is “highly inefficient” and “less than the sum of its parts” despite excellence in some areas. Echoing the Chief Inspector’s criticisms, the review charges that Border Force “appears to be struggling to get out of a cycle of crisis management” and is incapable of strategic planning.

Downer says that the institution, which was spun out of the UK Border Agency in 2012, has a “confused identity”, with staff unclear on whether they are supposed to be doing law enforcement or customer service. It also needs proper governance, including an up-to-date operational mandate and oversight from a single junior minister (rather than three plus the Home Secretary).

In response, Priti Patel said “I welcome the overall thrust of the report and the vast majority of the recommendations”.