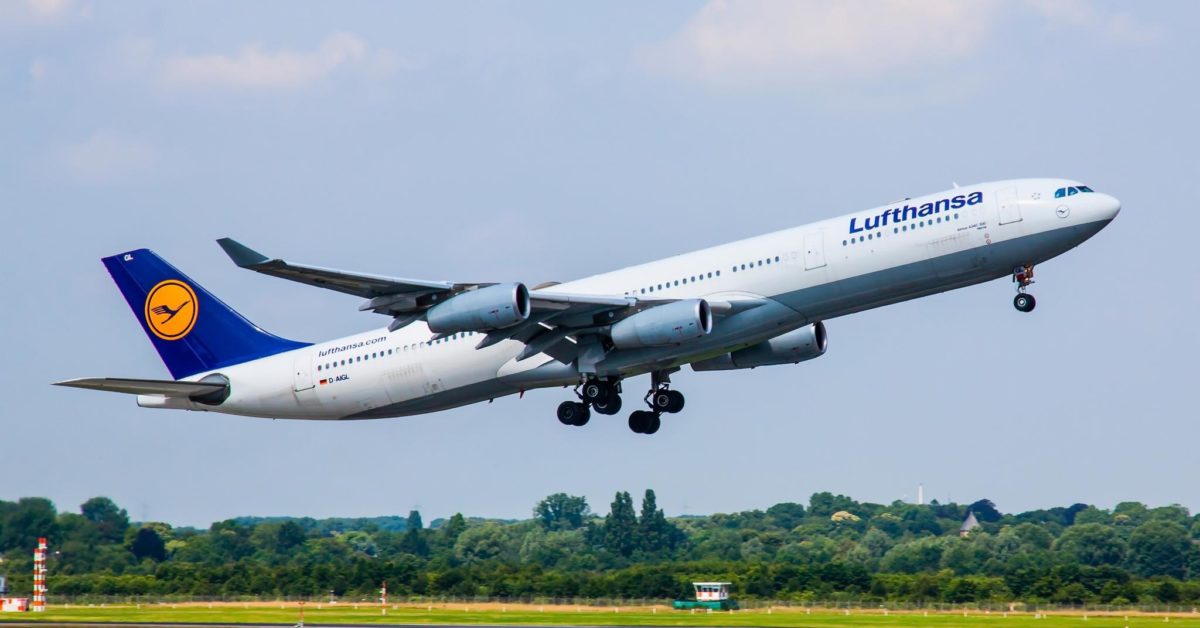 Inspectors observing a Home Office charter flight taking asylum seekers to France and Germany have found that coronavirus precautions were not followed. The report by HM Inspectorate of Prisons also found that pain was deliberately inflicted on three highly distressed people, although it was unable to say whether the use of force was proportionate.

The flight inspected took place on 12 August and press coverage at the time suggests that all those aboard had recently arrived in the UK on small boats. There have been suggestions that the Home Office has been scrambling to organise charter flights to show that it is responding to the crossings; the Corporate Watch group, which has published a detailed account of this flight and another one on 26 August, described them as “particularly rushed”. If flights have been organised in a rush, that may account for the problems observed by the inspectors.

This was the first charter flight of the coronavirus era. Detailed safety measures were in place on paper, but in practice were “implemented only in part” and staff managed only “a few changes to reduce the risks of infection”. Mask wearing was patchy and there was not enough personal protective equipment, or PPE. Inspectors noted that “throughout much of the operation, escort staff made little attempt to maintain social distancing”. It may not have helped that there were 86 escorts to 14 detainees; inspectors felt that the sheer number of bodies “hindered the effectiveness of the operation” at times.

Even in the dry prose of an official report, the account of what those involved in the flight went through is distressing. One detainee tried to bite a member of staff and was brought under control through “pain compliance”. Another man who had self-harmed and assaulted a member of staff the previous day was found with a broken blade in his mouth. A third was discovered cutting himself in the toilet and was handcuffed to his seat by his bleeding wrist.

Handcuffs were fitted for short periods to the wrists of three detainees for the purpose of achieving compliance through inflicting pain. We did not directly observe the incidents and so cannot judge whether use of this technique was proportionate in the circumstances..

The report also criticises “inadequate” communication between staff from the Home Office, the Mitie escorts and Serco detention centre staff, as a result of which it took three hours in the middle of the night to get 14 people onto coaches at Brook House. It makes five recommendations for improvements, including that “practical measures for the prevention of infection should be clearly communicated and followed”.