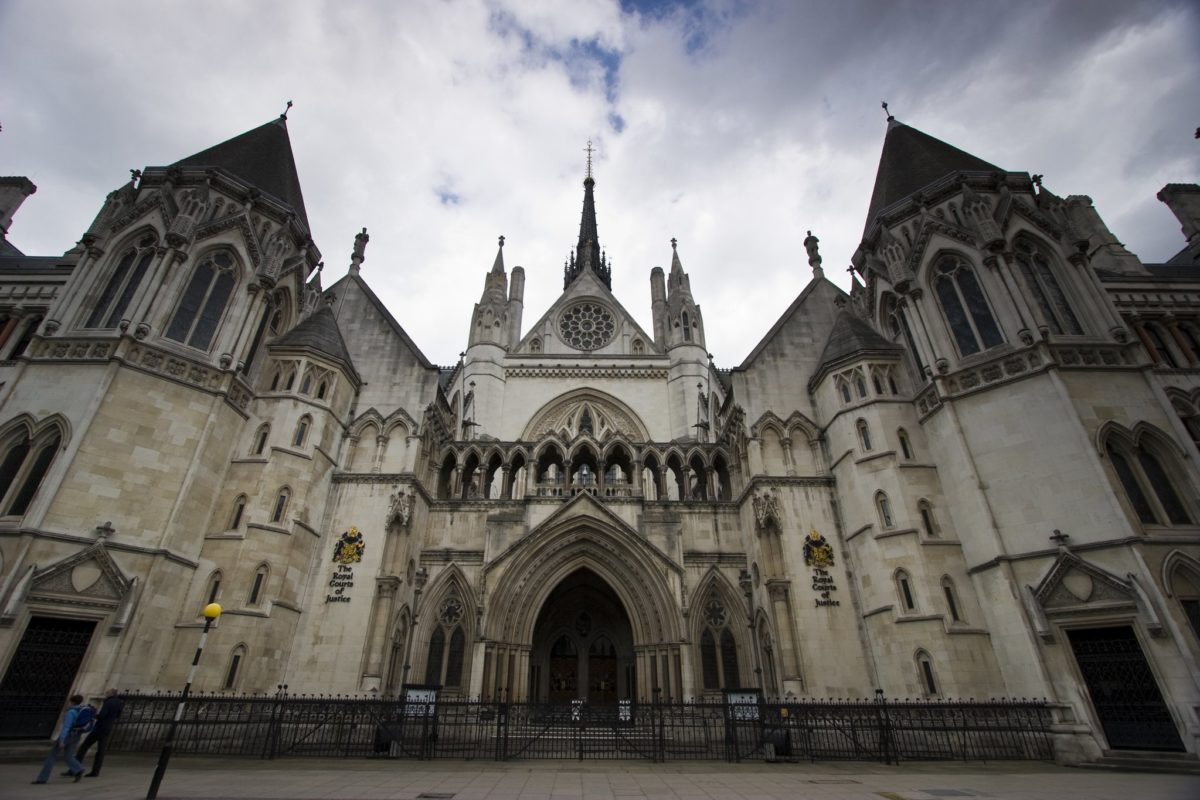 The Home Office has been ordered to make a decision in principle on an Afghan judge’s visa before making him come out of hiding to lodge a formal application. The case is R (JZ) v Secretary of State for Foreign, Commonwealth and Development Affairs & Ors [2022] EWHC 771 (Admin).

As a judge in Afghanistan from 2008, JZ handed down “lengthy prison sentences” to Taliban members. In August 2021, with the insurgents resurgent, he applied for relocation to the UK under the Afghan Relocations and Assistance Policy, better known as ARAP. The JZ family seem to have come very close to evacuation before the fall of Kabul, but ultimately never made it to the airport.

They are currently in hiding, separately, in Afghanistan. JZ says he is being actively sought by the Taliban, with the Taliban having come to the family home to try to find him and having tried to abduct his 16 year old son…

In October 2021, following correspondence with JZ’s solicitors, the Ministry of Defence refused his ARAP application. The kernel of the decision was that his work as a judge had nothing really to do with supporting British operations specifically:

whilst I accept that [JZ] is at risk, I am not satisfied that the threat to [JZ] is heightened as a consequence of engagement with the United Kingdom… I have no evidence to lead me to believe that [JZ] was an employee of Her Majesty’s Government, nor does it refer to work alongside or in cooperation with HMG units. The Justice Centre in Parwan was not a UK or HMG led intervention and from June 2010 was indeed an Afghan institution…

JZ’s solicitors went down an alternative route for permission to come to the UK: leave outside the Rules on the basis of compelling, compassionate circumstances. The logistics of even lodging such an application from hiding are not easy, though. The Home Office has agreed to treat him “as if he had made an online claim for entry clearance and a biometric immigration document indicating an intention to enrol biometrics outside the UK”. He also has a visa to enter Pakistan, where there is a visa application centre.

But JZ is understandably not keen to leave hiding and take a chance on the outcome of a leave outside the Rules application: “if his LOTR application is refused then he may be returned by the Pakistani authorities to Afghanistan, and thus into the hands of the Taliban. He is unwilling to entail this risk unless he knows that the Defendant has in principle accepted his application…”

He therefore asked for a reversal of the normal procedure: a decision first, fingerprints and photograph at the application centre second. The Home Office refused, saying that Afghans having to go to Pakistan to give biometric information is standard practice.

Mrs Justice Lieven was deciding whether to grant permission on various grounds for judicial review related to both the ARAP application and the biometrics issue, but the heart of this judgment was an application for interim relief. JZ sought an order

that the Defendant makes an “in-principle” decision on the Claimant’s eligibility for LOTR [leave outside the Rules]… The Claimant and his family will only travel to Pakistan if he knows that, subject to biometric data, he will be granted entry clearance to the UK.

The judge accepted that biometrics are important for security reasons and that “the fact someone is coming from a conflict zone is not itself a good ground for a waiver”. But JZ was not asking for biometrics to be waived altogether: he would provide them in Pakistan and “therefore, that aspect of the public interest is fully protected because relevant databases can be checked before he enters the UK”.

Nor was an alternative rationale for demanding biometrics up front — so that the same person can’t apply again under a different name if refused — convincing on the facts of this case:

I fully accept the generality of Ms Giovannetti’s argument but, in my view, it fails to engage with the facts of the particular case. Unlike most applicants for entry clearance, certainly most asylum seekers, JZ is a known and documented individual with a history that is transparent and verifiable. He has been accepted by the Defendant to have been a judge in Afghanistan with an accepted and evidenced history and full documentation… There is no risk that JZ would be rejected for LOTR on the present facts and then present himself again in a different guise.

The Home Office argued that granting the order might set an unwelcome precedent. Lieven J said it might or might not, but anyway wasn’t her problem:

… the documented and identifiable history of JZ makes his case different from that of most immigrants… The combination of being a known and documented individual who is accepted to have assisted the US/UK mission in Afghanistan, and to have produced clear evidence of his identity, with effectively references, differentiates this case from many others. Ultimately, the rather nebulous fear that this case might set a precedent does not outweigh the other factors…

Given the risk to JZ and his family of leaving cover, the balance of convenience was “plainly in favour” of granting the interim relief.

Although it wasn’t directly relevant to her decision in the end, Lieven J was unimpressed to learn that the Home Office hadn’t changed its policy on biometrics in refugee family reunion applications since it was declared unlawful in November (case reported in January):

… the Secretary of State has continued to rely on unlawful Guidance since SGW was handed down. On the facts of this case, I do not consider that that reliance made any difference to the decision. However, it is unacceptable for the Secretary of State to be ignoring, whether by oversight or otherwise, a finding of a court or tribunal that Guidance is unlawful and continuing to rely upon it in the decision-making process. For the reasons set out by the Supreme Court in R (Majera) v Secretary of State for the Home Department [2021] 3 WLR 1075, it is contrary to constitutional principle and the rule of law for the Executive to ignore a finding of a court that a policy document is unlawful and to continue to rely on the unlawful section.

… the Defendant has indicated that she is in the process of revising the Guidance so that it accurately reflects the true legal position. In the interim, she will make clear on Gov.uk that the relevant part of the Guidance is being revised and the discretion is not limited to children under 5.

A note to that effect was added to the guidance landing page yesterday. The Home Office routinely continues to rely on unlawful guidance for months at a time following adverse court judgments. It is helpful to have a judicial statement (of the obvious) that this is unacceptable.